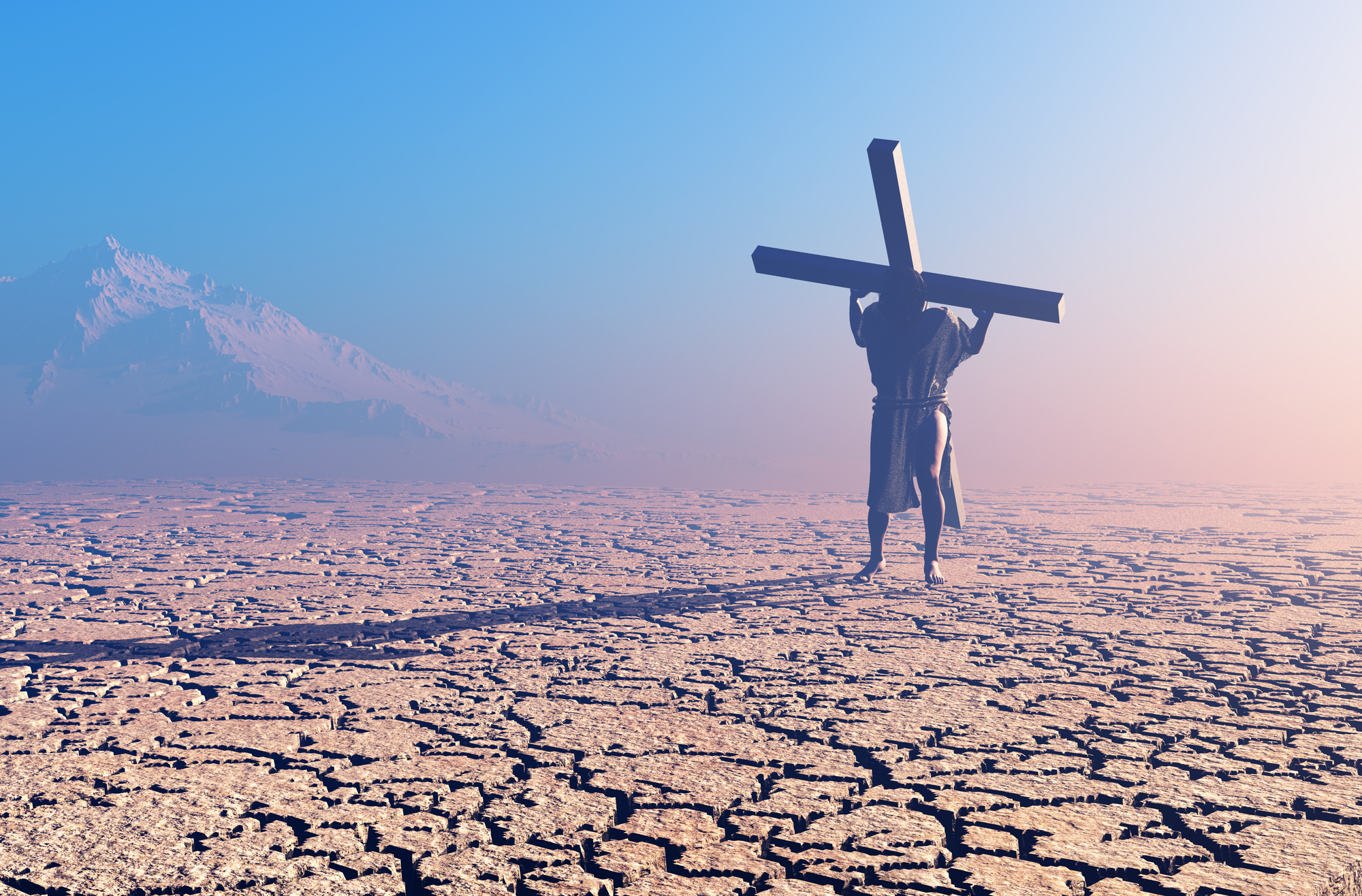 Understanding The Godhead; The Unseen!

By: Wisdom Calls To The Way
In: Daily Inspiration, Daily Note, General, Teachable Moments
With: 0 Comments

There are three adjoining parts to the Godhead.

For this reason, He is protective of His Word (His Son). He is in His Son who clothed himself humanity, we must seek what is within or what cannot be seen with the natural eye; for what was within Christ is exhibited through the body of Christ.

John 14:10Do you not believe that I am in the Father and the Father is in Me? The words I say to you, I do not speak on My own. Instead, it is the Father dwelling in Me, performing His works.

It is not by surface understanding that we can see His invisible nature of His heart and character. No amount of scripture recital and debate has the power to cause the “Great I AM.” to reveal it.  The revealing what cannot be seen does not come because you go to church every Sunday. It does not come because you go out door to door. It comes from an openness to know who God actually is with a pure heart and through the courage of challenging pride in the fact that maybe you could be wrong in understanding some things.  You cannot learn it in a school and you cannot purchase it. It is only by God the Father’s permission that He reveals who He is inside the Body of Christ; or who He is inside His Word. It is God’s Holy Spirit that guides men into all truth; not partial truth.  It is God the Father inside of Christ that gives an individual the ability to truly see His Son.  In other words, it is God who chooses who will perceive Him as He is and who will not.

Man or flesh and blood cannot reveal to you who Christ is. … 16Simon Peter answered, “You are the Christ, the Son of the living God.” 17Jesus replied, “Blessed are you, Simon son of Jonah! For this was not revealed to you by flesh and blood, but by My Father in heaven.

Though the Father lived within Him, Christ referred to His Father in heaven. He did this to clarify the difference between two fathers. One is in heaven and the other is not.  Our heavenly Father is the Father of Truth while Satan is the Father of lies. Only the Father in heaven has the power to reveal who His Son and His Presence within Christ. The Father cannot lie and His Word cannot defy what God sent Him to do. Therefore the Word was submitted to carry through the FAther’s commands. Therefore it is imperative that one can tell the difference between slander about God’s Words and the Truth of why God’s Word was sent. We must be careful to learn to discern what is holy and what is not.

There is a difference between what God has spoken and conjecture about what He spoke. For many are worshipping a beast and do not know it, for they are the embodiment of slander and lies against the throne of God. Satan the father of lies takes God’s word and builds a lie to contort the Truth. This is considered slander. Satan himself said that he would raise his throne above the throne of God. In other words, he wants his slanderous word to override God’s word. Therefore he wants you to believe a lie so that you will not be able to know your Father in heaven. For this reason, many will say didn’t we cast out devils in your name, didn’t we prophesy in your name? He will say get away from me I don’t know you. Therefore if you believe Satan’s words about God are true and have manipulated scripture to do his will, then God doesn’t know you, because you don’t know him. Beware that Satan will mark you as his own and God will validate that you are not part of his family.

The bible states that Satan masquerades himself as an angel of light. Therefore he convinces men that his word replaces God’s word. Through clever manipulation of edited scriptures, he makes an image of God and causes Satan’s word to speak and those who worship his image (Satan’s word) give life to it, by spreading a false misleading gospel. All those who do his will. will be rewarded with the wages of sin and death.

However, Christ is the exact imprint of God’s nature and character. He is the Word of God with the heart of God. He is God’s divineness in human form. In other words. Christ is a blend of divinity and holiness that is expressed in a fleshly form, so that we may see the nature and heart of God through Christ which is aka The Word.” If you see Him then you have seen the Father.

He was created for the purpose to destroy the works of the devil. Only the word of God has the power to take away the “power’ of sin. When Christ died He didn’t destroy sin, He removed its power from winning over you. However, this power is victorious if you believe in who He is.  He was sent to destroy the works of the devil. What are the works? They are the literary works, the lies about God’s Word that lead individuals astray and away from walking upright. These spoken and literary works are created to reproduce slander against the actual Words of God.

When you see Christ you are seeing and hearing Him in the manner that He is known to the Father in Heaven. It is impossible to know what it is to be a son of God if we don’t understand the relationship that Jesus had with His Father. It is for this reason that the devil uses all types of tricks which are targeted towards those with weaknesses in their own personal egos. A false sense of power causes one to be proud of knowledge. This false power is evidenced by the lack of existence of true forgiveness while being proud in self-promotion.

Logic and intelligence and amount of scriptures without the Holy Spirit, cause greater arrogance and direct judgment on those who do not conform to their self-glorification. Often you will find these people where they have slowly been led to believe that their religion is their god.

Like the tree of good and evil in the garden of Eden, which appeared to have the ability to make one wise, they took and ate it. Like Satan in the garden inspired by false humility, they too prey on unsuspecting men and women at a time of their greatest weaknesses. Without the guidance of the Holy Spirit the third part of the Godhead (which is the driving force behind the reasons God sends His Word,) they replace His spirit with their own, through private interpretation. They believe that because of the work they do through prideful self-promotion their false humility lures one away from knowing the heart and character of God.

“We [believers in Jesus] have not received the spirit of the world but the Spirit who is from God, that we may understand what God has freely given us. The man without the Spirit [of God] does not accept the things that come from the Spirit of God, for they are foolishness to him, and he cannot understand them, because they are spiritually discerned.” (1 Corinthians 2:12,14)

Jesus said, “The [Holy] Spirit gives life; the flesh counts for nothing. The words I have spoken to you are spirit and they are life.” (John 6:63)

John 14:7 If you had known Me, you would know My Father as well. From now on you do know Him and have seen Him.” 8Philip said to Him, “Lord, show us the Father, and that will be enough for us.” 9Jesus replied, “Philip, I have been with you all this time, and still you do not know Me? Anyone who has seen Me has seen the Father.

Just knowing bible verses and being able to compare bible verses does nothing to reveal the heart and compassion of God the Father. Because to see God’s heart, you must be a person after God’s own heart. and just like David, if your heart is right, God will reveal His Son and in doing so, He will reveal Himself and the relationship between the three parts of the Godhead will be perceived correctly.

Wisdom Calls To The Way