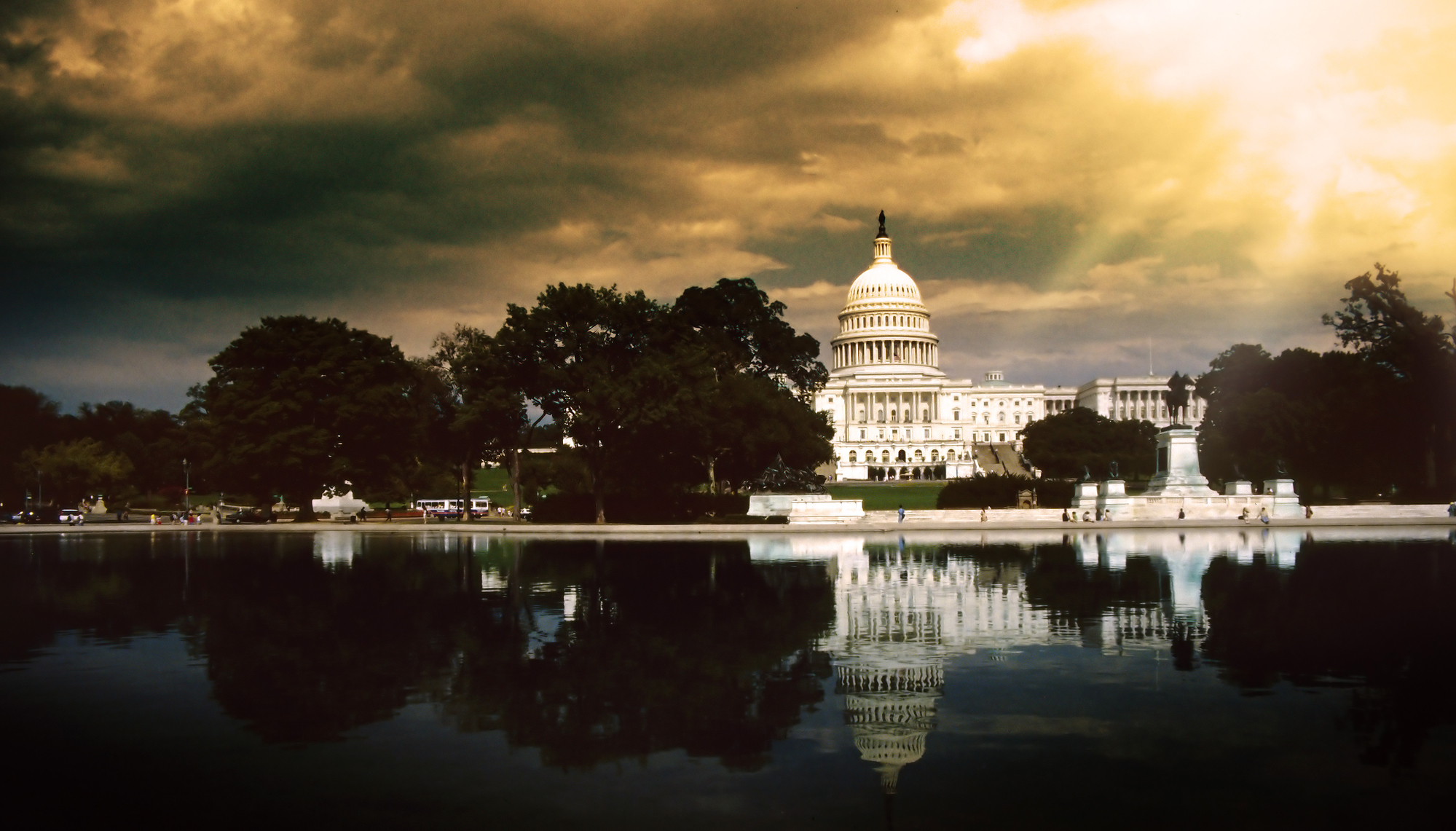 By: Wisdom Calls To The Way
In: Daily Inspiration, Prophesies
With: 0 Comments

Throughout history God has placed signs for His creation to look at so that they could intrinsically know and hear what man could mistake in words. He would send signs. He would and still sends them in the forms of events, people and circumstances. The sons of Issachar could understand the ‘times’ and by those signs they could see in their perception what it was that God was saying.

Signs are not meant for tiny events. Signs are meant for a large vast amount of people in order to move people from one place to the next. This “place” is to be regarded as one “mindset” to another. Signs are meant first as an alert then second as an instruction. When one sees a sign of the times, we are to first see the sign, read it and then do it. The sign is an indicator of what is going on and what man is supposed to do. It is a symbol of the end of an era.

1 Chronicles 12:32 of the sons of Issachar who had understanding of the times, to know what Israel ought to do, their chiefs were two hundred; and all their brethren were at their command;

People who understand the ‘signs of the times’ know what God is saying because they are sent from God to relay to the people what the people cannot hear. People sent from God bring change and with that change those who want to maintain the status quo will create war in order to keep from changing. Issachar was the sign of the “hireling.” It’s a different way to look at whom God’s special people, but if you truly are special in God’s eyes, you will be considered a “hireling” by Him.

Those who knew that they knew the signs and understood them, followed them and listened and did what they commanded. Signs always come with commands.

As we look at American politics we see the battle between the republicans and the democrats. We see attacks on the President and we see the twisting of words and the spin placed to force certain perceptions. Those perceptions are what are called “narratives.” We see what President Trump calls a “witchhunt” almost on a daily basis.

But if you are like the sons of Issachar you will not see politicians themselves or the politics they believe in. You will see a sign and on that sign you will see what God is trying to say.

What is President Trump and his followers saying?What are Nancy Pelosi and the democrats saying that God is allowing us to see and read?

Believe it or not God is showing us the end of an era. It’s not Donald Trump’s idea, it’s God’s idea. Donald Trump himself is not a sign, but rather the entire war between the two parties is a sign. It is God who appoints the kings and those who listen to God agree with Him because they hear and obey God.

Daniel 2:21 He changes times and seasons; he deposes kings and raises up others. He gives wisdom to the wise and knowledge to the discerning.

The NLT version transcribes the same verse “He controls the course of world events; he removes kings and sets up other kings. He gives wisdom to the wise and knowledge to the scholars.”

So what is God saying as we are entering into this new era?

God is saying “Look at the parties, then look at the war.”

This is what has been going on since the inception of time when war began in the heavens. The democratic party helps you understand the serpent in the garden. It helps you understand the twisting of my Word that still continues today. It helps you digest what it means to take words out of context in order to give a false image or misrepresentation. It helps you understand how the Satan uses My Word for his own purposes. I have appointed the king  (leader) of the land and those who have risen up against his reign are actually rising up against Myself. You say that he is fallible. Yes he is. But is everyone in ruling places also fallible?  It is a great dishonor for those in earthly governments to pray without humility and with wrong motives. It is of great dishonor to desire anything that doesn’t agree with My Word. Everything you see is for your benefit. Everything you see going on in the American government is how I want you to see what has happened to My Word. There are people that I have not appointed to teach it and there are people who have been appointed “my hirelings.” There are those who have been appointed but their time is past. There are people I have hired but they have turned and filled their own desires using my Word.

The leader I have appointed in the Democratic party is named Pelosi. She represents the animal like creature that attacks. She is the 60th speaker of the house of representatives. I have appointed her to show you how my Word gets attacked and how light masquerades itself. She is in that position because of My favor and My grace so that you will all know how my Word gets attacked. She is a symbol of what Satan did in the garden and how My integrity and the validity of my commands should not be trusted.

What you see in American politics is a sign of what has happened, what is happening and what will happen in the politics of heaven. I have appointed my hireling, not because he wanted it, but because it was My desire. The old era has already been declared as over. The fact that you see a war is an indication that it has been declared. The war you see is the actual war of what has happened to My Word. You see impeachment and the word ‘removal.’ But what I am doing is actual torment to those who do not agree with Me. It is a ‘fearful’ thing to be in the hands of the living God. They do not want to be removed. They don’t believe it’s time. But the times have already been commanded to change.

Satan is saying “Impeach!” What he is really saying is “Don’t trust the Word sent from God. Don’t trust that its valid and filled with integrity.”

Trump will reign for a period of time. However, when I appoint the democratic party to take over, then the sealing of my people will be complete. Trump is the put in place for period of time for the sealing of My people to be established. When the sealing is complete then the Antichrist will arise. The leader and leaders of the house that represents those against My Word will go into effect. The leaders whom God has sent and the leaders whom man represents shall be clearly seen.

Pelosi means “hairy leaf” or one covered with stiff hairs. Sign of how Adam and Eve covered themselves