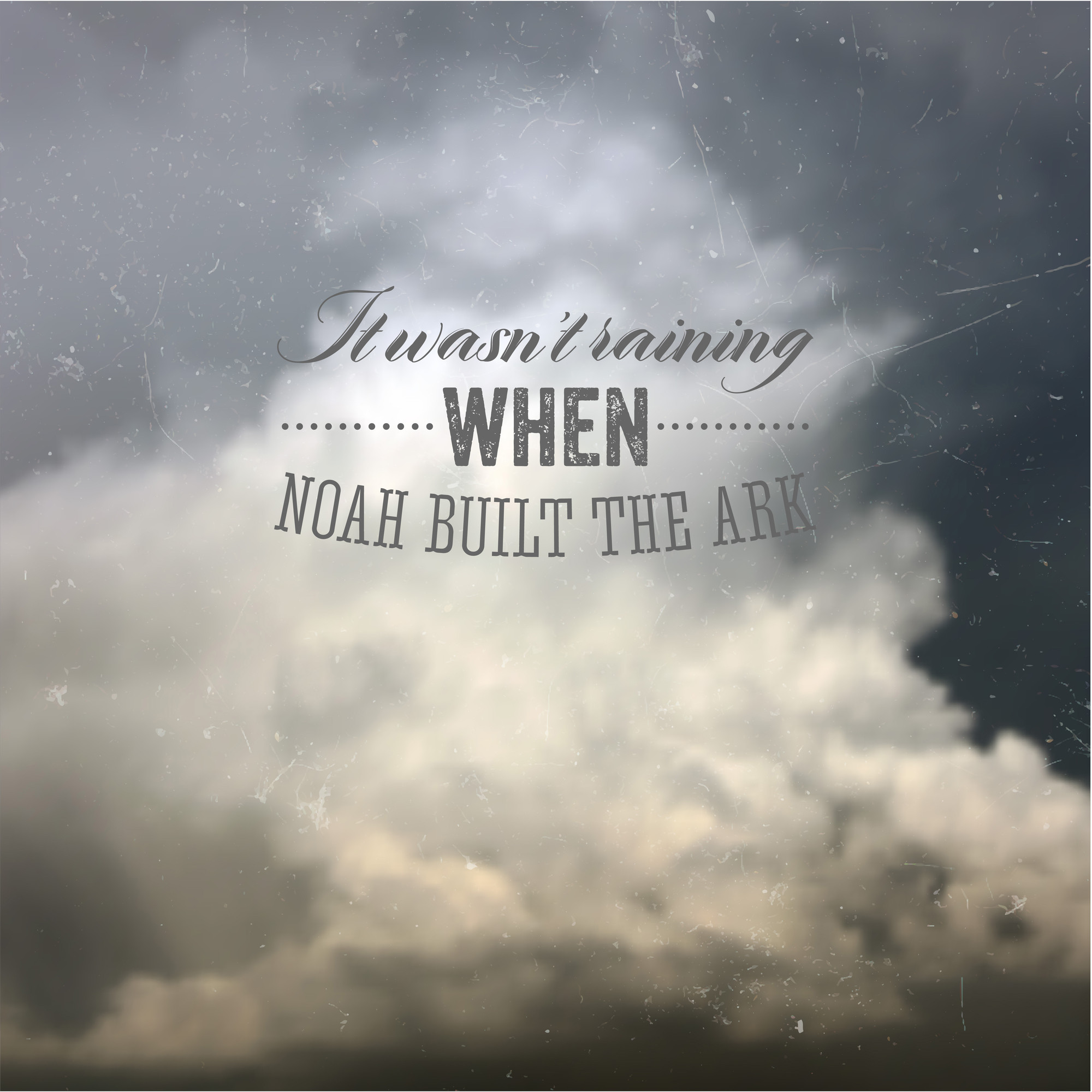 Do You Understand Faith?

By: Wisdom Calls To The Way
In: Teaching
Tagged: faith, understand, wisdom
With: 0 Comments

What is Faith? Faith is an action word. It is ‘evidence of things not seen.’ So what does that mean? For faith to be in action it must be seen in the world. What is not seen? What is not seen is the Invisible God and what He has spoken. Since even the worlds were framed by the spoken Word, whatever God says to us is given as a command. We obey the invisible God, so that others can see what He has said. Our actions display our response to what He has said. Our response is to be accompanied by some physical activity so that others can see what God has said. It is not merely lip service. In doing so, others are able to see the Invisible God. That is why it is imperative that we do not take any credit for our response to God. We are just a vessel God uses to display Himself in us so that others can see Him. Therefore faith is ‘substance.’ It has weight to it is able to be a foundation for others to build on. Since it is Christ in us that does the Word of God, it is our responsibility to allow Him to work over and in us. 11 Now faith is the [a]substance of things hoped for, the [b]evidence of things not seen. 2 For by it the elders obtained a good testimony.3 By faith we understand that the worlds were framed by the word of God, so that the things which are seen were not made of things which are visible.

Faith is more than hope. The action and response to obeying God’s word is the demonstration of the hope, because our physical response is the substance that God is looking for, so that we can be a new creation in Him. We do what God says, because we believe Him. When we do what He says we make what He says be seen by the people. Faith is the ark we live in and remember. It wasn’t raining when Noah built the ark. His faith was building the ark so that others could see what God spoke. If faith saved Noah and by Faith Abraham became the Father, then it is also expected of you.